If everyone lived as Europeans, 3 planets would be needed. As
Americans, 5 planets. As the Chinese, 2.2. And as Humanity,
the resources of 1.8 planets are consumed each year. We've been depleting
nature's reserves for a very long time. With 1,000,000 species threatened with extinction, the decreasing biodiversity is an undeniable warning sign. The
world is on the verge of bankruptcy.

We only have one planet. To restore it, consuming less is essentiel. Our
target is 0.6 part of the planet. Time to make changes is running out--10 years, more or less.
Beyond this point, the consequences are known:
more frequent climatic disasters, droughts, desertification, important reductions
in food production, migration, conflicts, etc.
So, what is the solution? It boils down to ONE question:

Can humanity reduce its consumption below one planet?

In fact, this initial question can be split into two questions:
1. Are we capable of leading a lifestyle with an ecological footprint below one planet? Ideally, at 0.6 planet in order to leave 0.2 for the fauna and 0,2 for the flora so that they can regenerate.
2. Would this lifestyle be sufficiently attractive to convince the largest amount of people to adopt it?

These two questions are completely dissociated. It would be relatively easy to go back to 0.6 planet by living the life of those in the Middle Ages, but that's not what we're aiming for. The whole challenge lies in the second question.

Il Our goal is to reinvent a lifestyle and a quality of life which can quantitatively be generalized to everyone and qualitatively attractive enough to convince a majority of people to welcome it.

Our experimental approach is embodied in eco-responsible villages, allowing life in society to be tested life-size within the limits of 0.6 Planet.

We want to create 30 to 50 sustainable, resilient, unified and desirable ecovillages to experiment a 0.6 planet lifestyle: The Footprint of a Better World!

This project addresses all facets of life; it is considered organizational, sociological, technological and economic.

Replacing destructive technology practices while maintaining a standard of comfort means developinglow-tech incubators is essential. called Fab-Labs, within the ecovillages. These labs play a key role in the 06 planet concept.

We can no longer continue the current, exploitative type of relationship with nature and eachother. It's time for an individual and collective change of consciousness supported by new ideas developed in the Art & Humanities Center. We practice living with others from a place of authenticity and empowerment and forming groups within the ecovillages.

We welcome all those interested in testing a lifestyle more in synchronicity with nature, all the while continuing to improve the model . 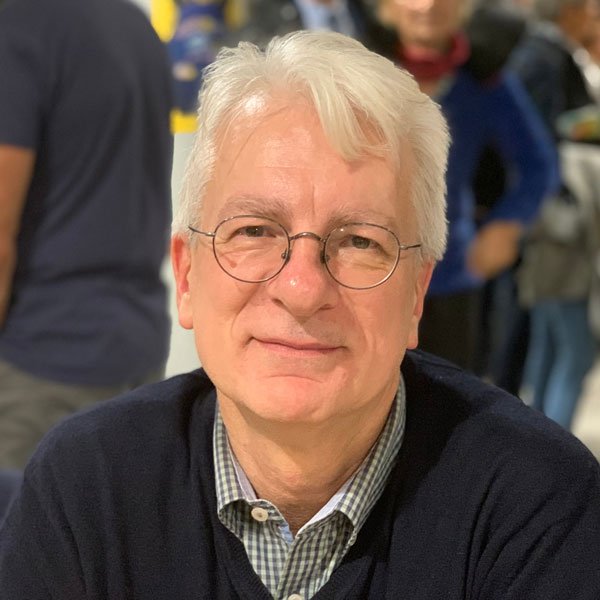 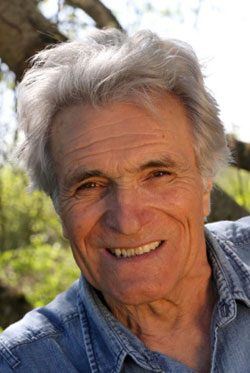 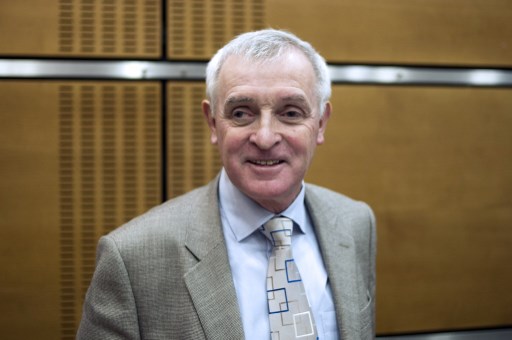 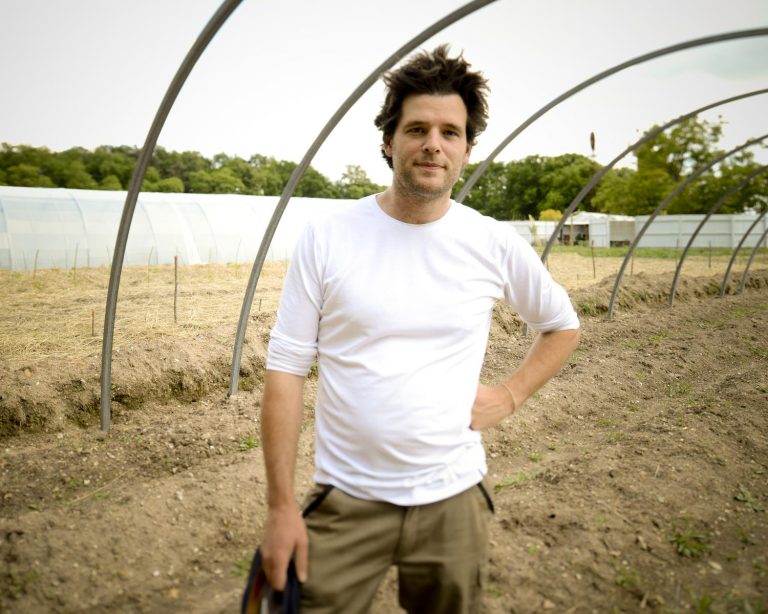 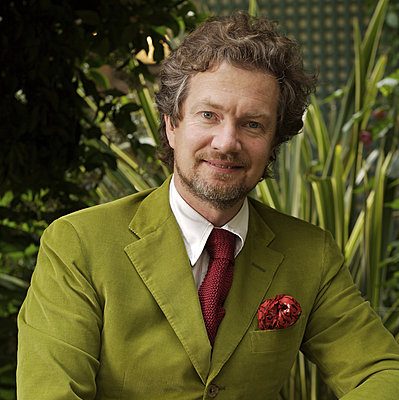 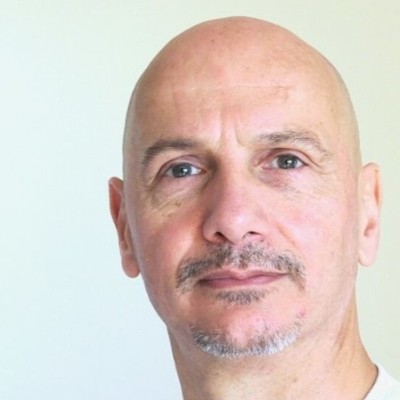 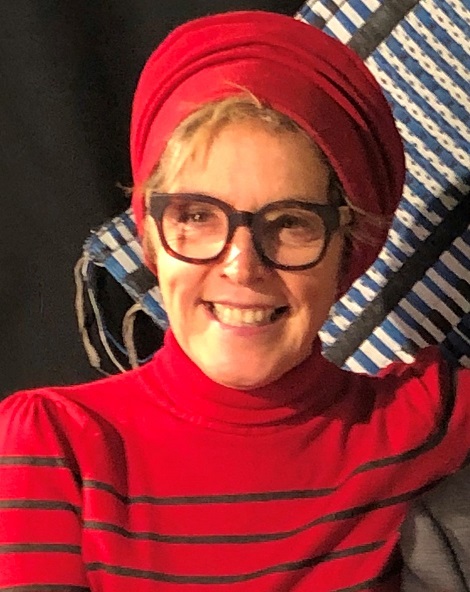 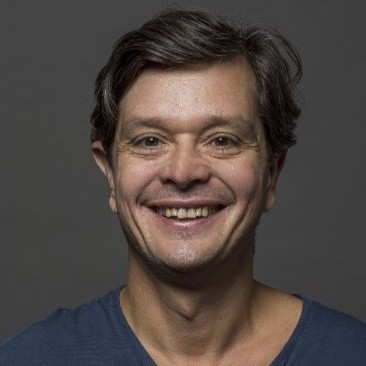 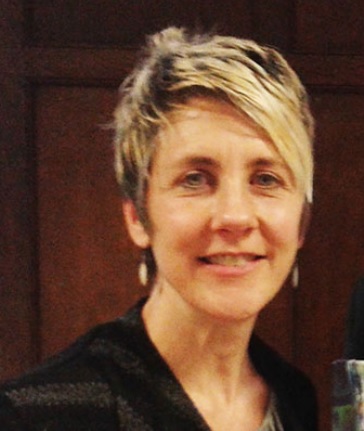